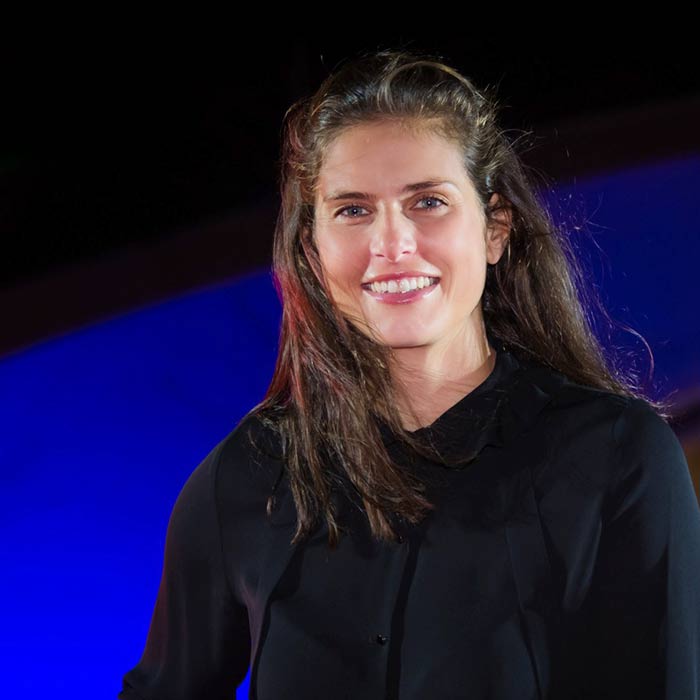 MORE THAN AN ATHLET

Julia in her professional tennis career became one of the most decorated female athletes in German history - winning seven WTA titles, including the prestigious Zhuhai year-end championships and represented Germany in 21 Fed Cup Ties.

Two of her greatest success' include making the Semi-Finals of Wimbledon and reaching a career-high world ranking of 9.

Julia was one of the most loved players on the WTA Tour, by fans, brands and her fellow competitors. She was known for her fierce competitiveness on court, whilst being the most gentle and relatable person off the court. Fan favourite, Julia, has over 388,000 combined social followers.

Julia announced her retirement from professional tennis in October 2020 but will continue to use her platform to advocate for important global issues.