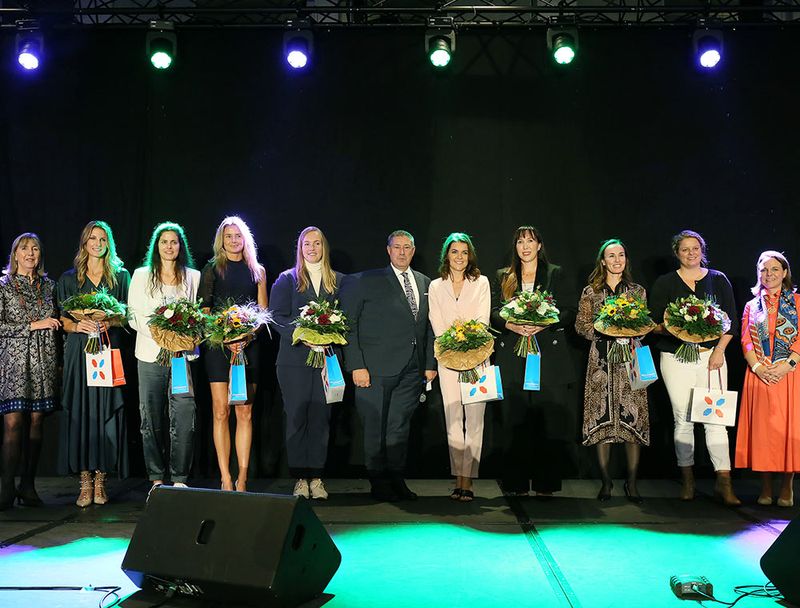 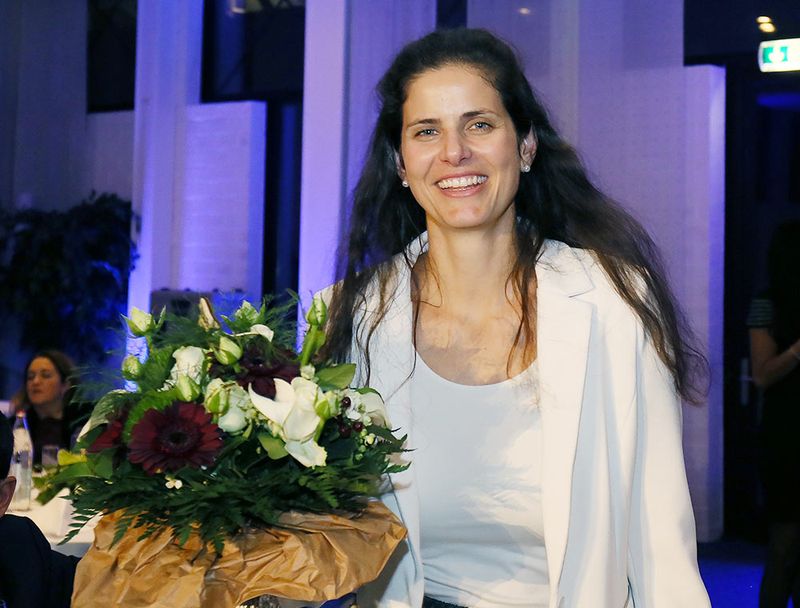 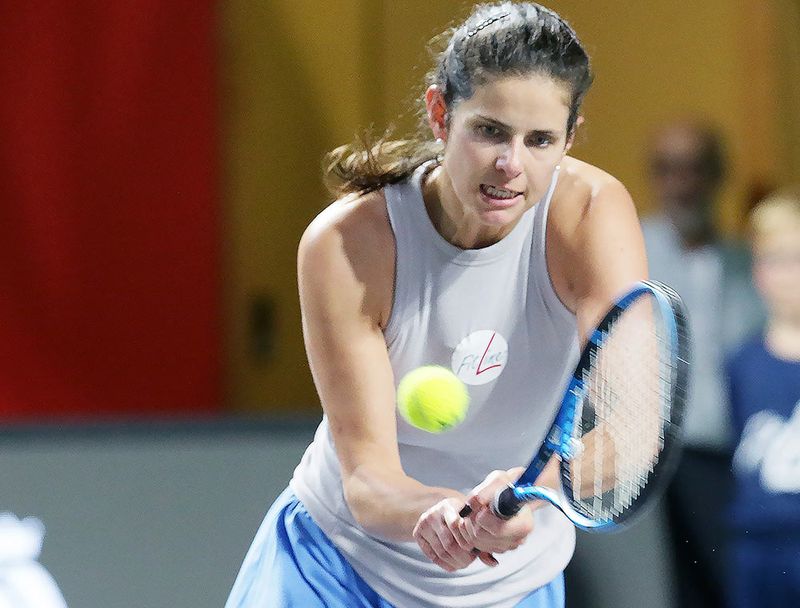 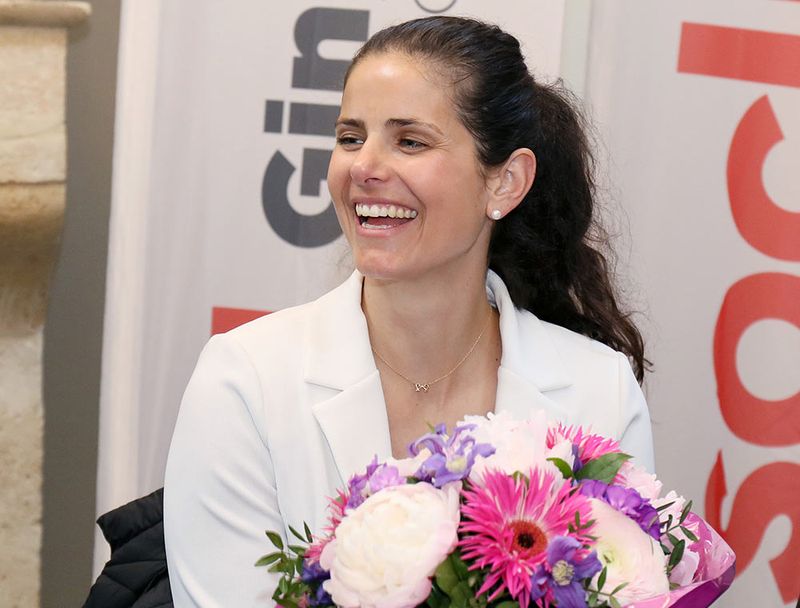 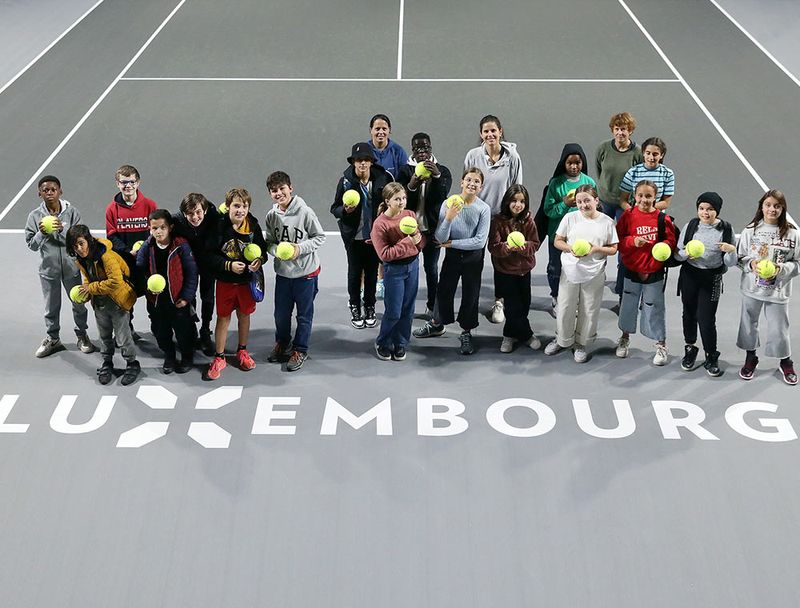 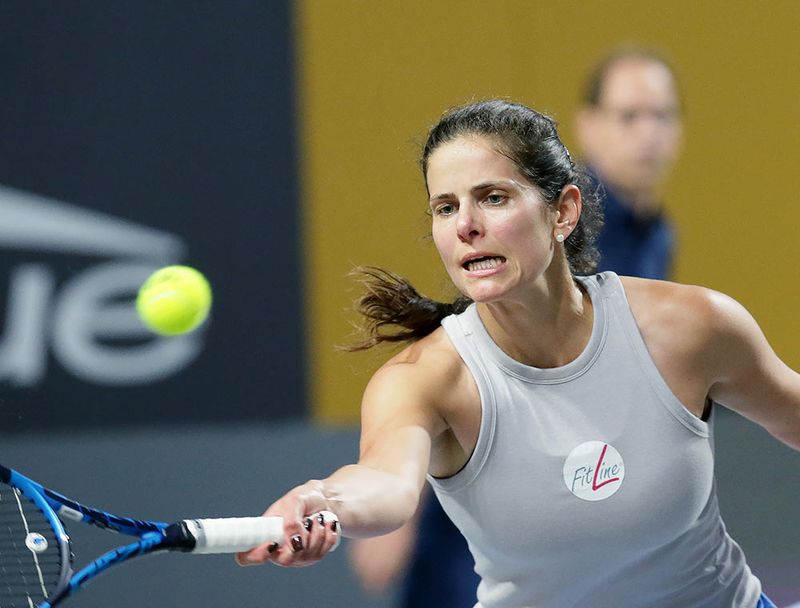 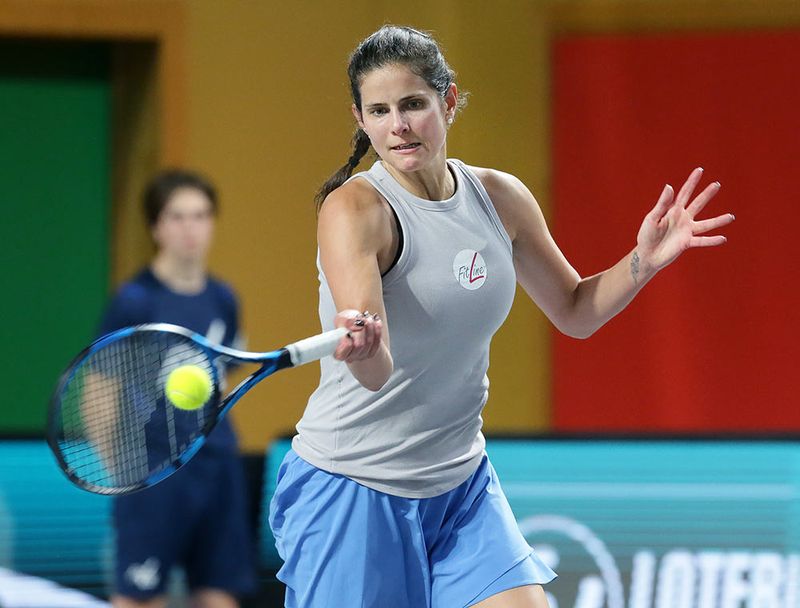 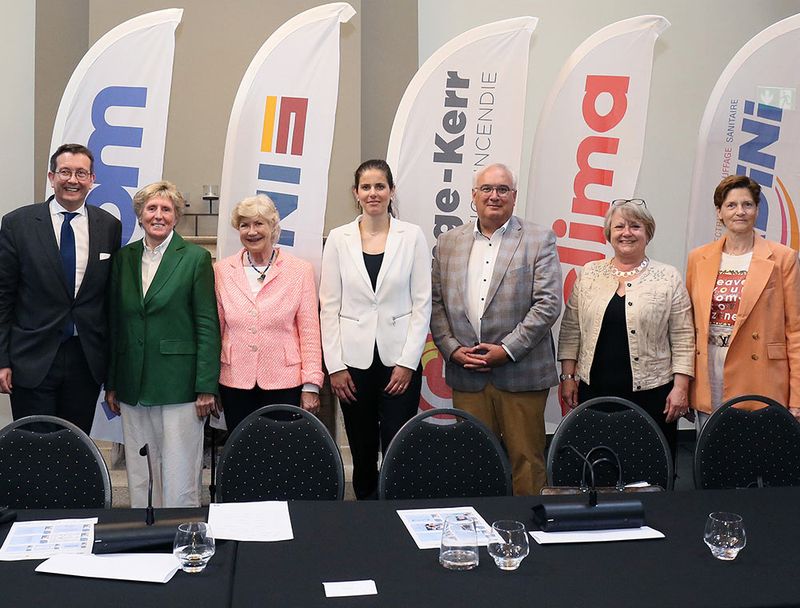 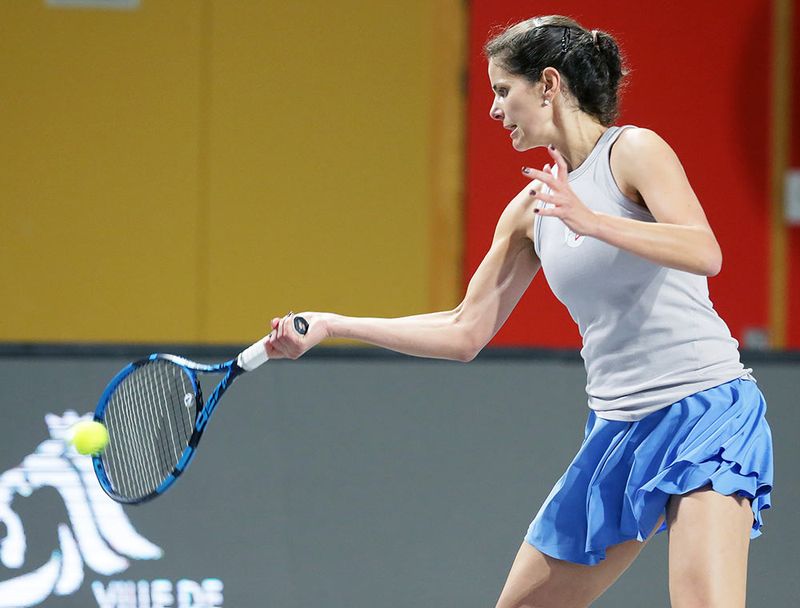 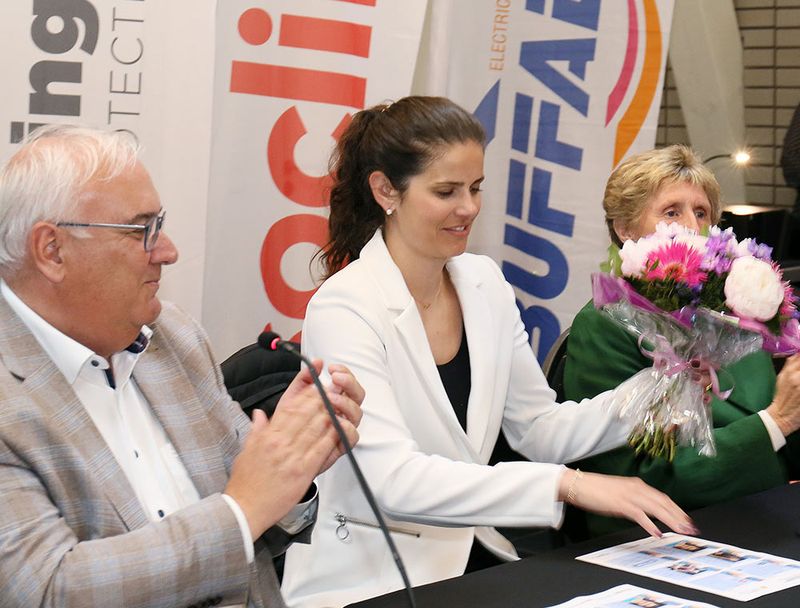 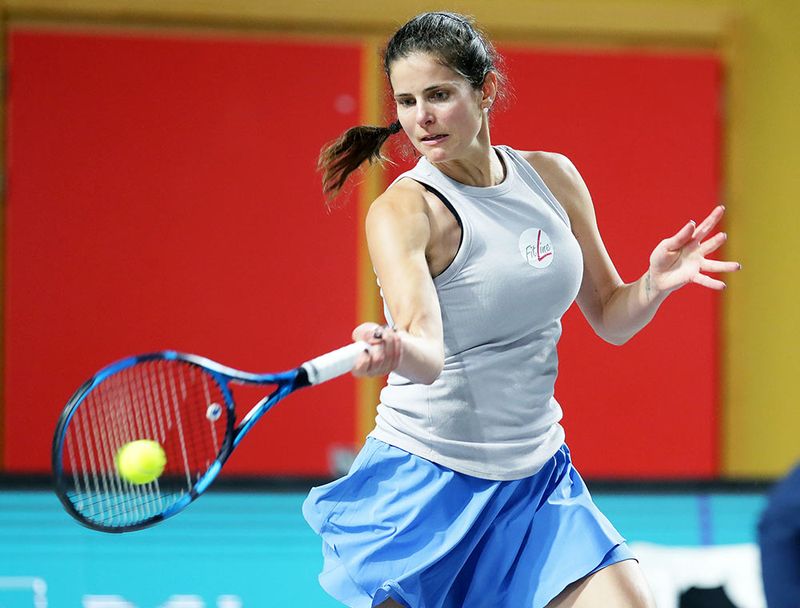 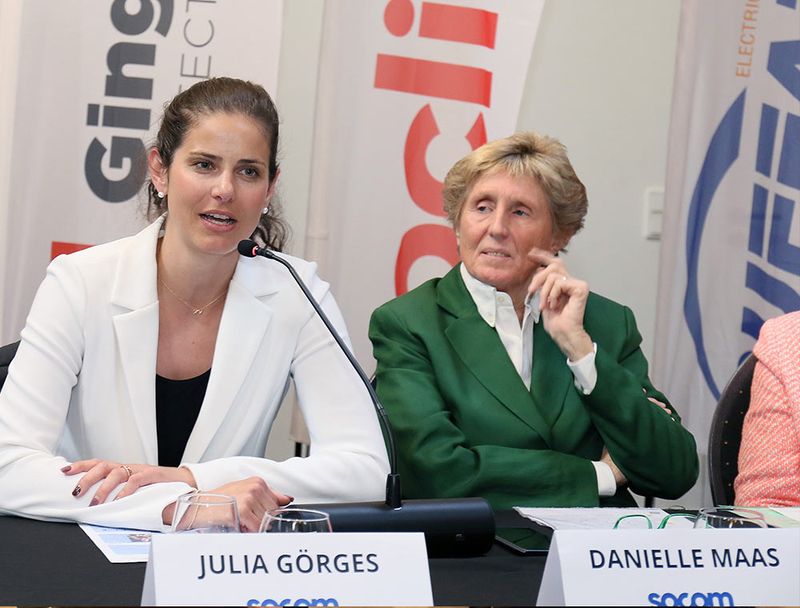 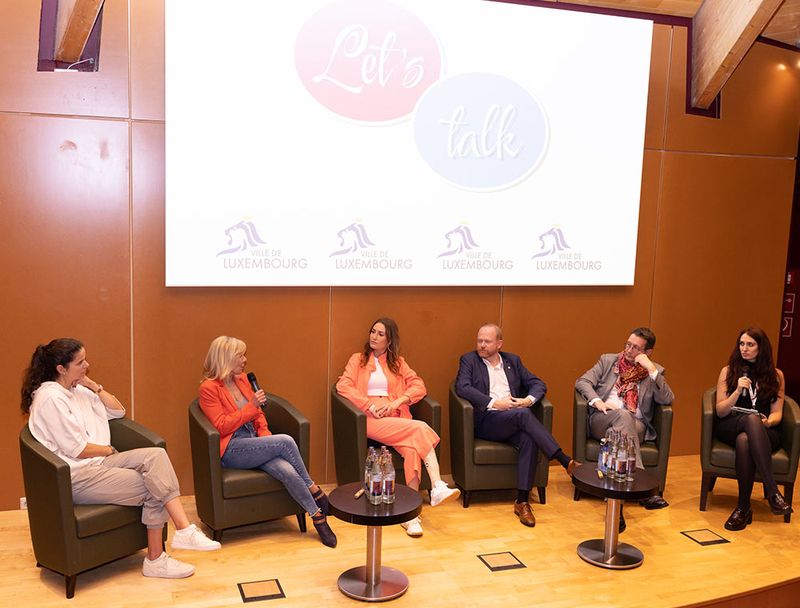 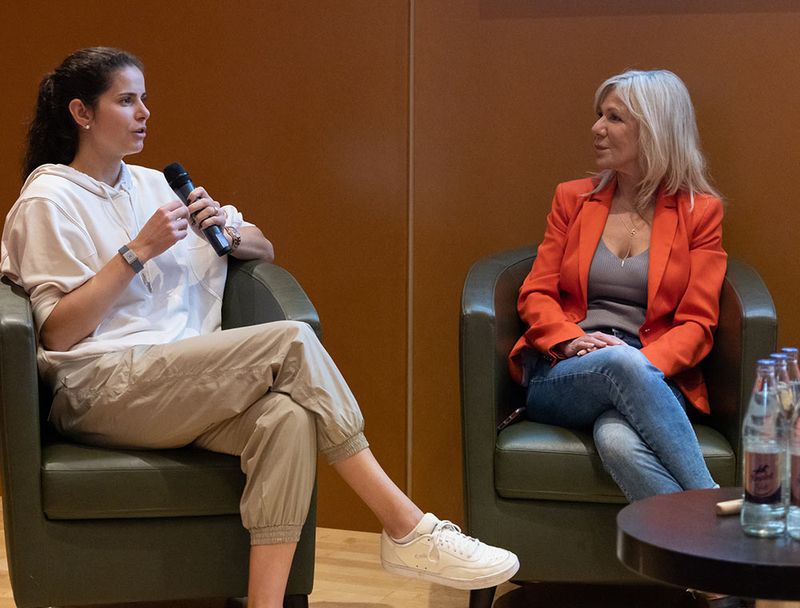 Once again on the court

Jule and  4th seeded Agnieszka Radwanska had a good fight. In many moments both players showed their old class. The fans were enthusiastic in the almost full Luxembourg stadium and enjoyed the match. In the end, Jule had to admit defeat to the former world No. 2 with 3-6, 3-6.

The draw is out

Jule will face Agnieszka Radwanska from Poland in the second match of the day. Agnieszka, the former world No. 2 has won twenty WTA tournaments in her career, an exciting match is guaranteed for Jule. All players are well prepared the last days and will be strong motivated to fight for the title in Luxembourg.

Here you can find the complete schedule >>

The draw will be played from 20th of October over 4 days with quarter-finals, semi-finals and a final.

You want to see Jule on Court: More information about the tournament >>